Balboa Park Gets Its Name

According to the official San Diego website and Balboa Park website, the name City Park was changed to Balboa Park in 1910 as a result of a naming contest. Mrs. Harriet Phillips submitted the winning entry with her suggestion to honor the Spanish explorer Vasco Nunez de Balboa, the first European to view the Pacific Ocean from the coast of Panama. (sandiego.gov and sandiegohistory.org) 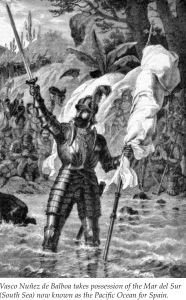 However, according to The Journal of San Diego History, this account is an alternative fact, a colorful myth… not true. 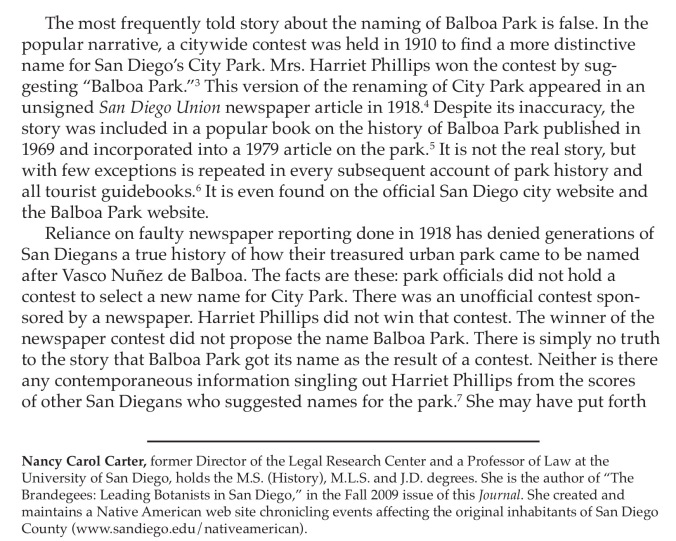 Nancy Carol Carter summarizes the real story in her article published in The Journal of San Diego History. 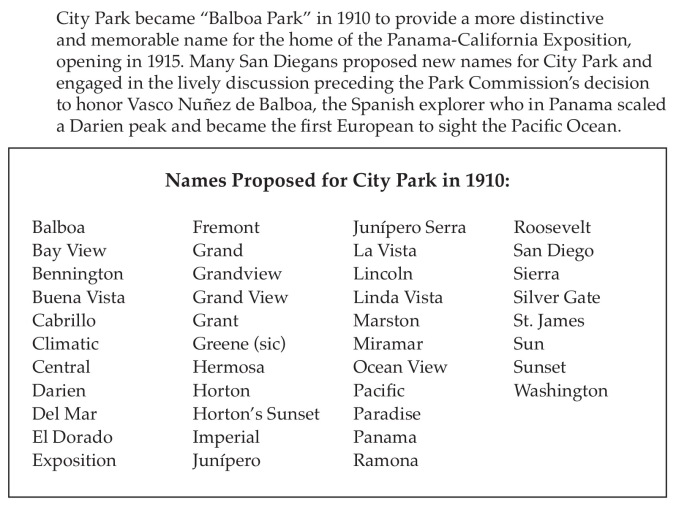 You can access her full 12 page article at Naming Balboa Park: Correcting the Record by Nancy Carol Carter. 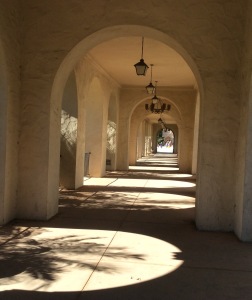 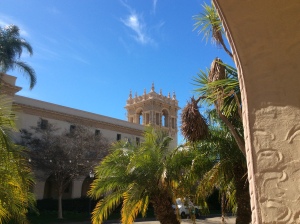 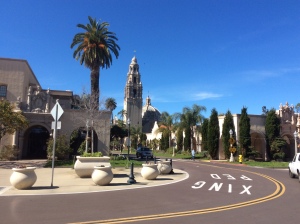 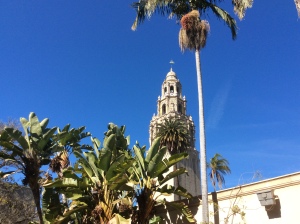 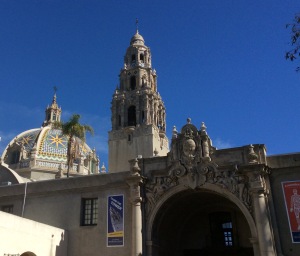 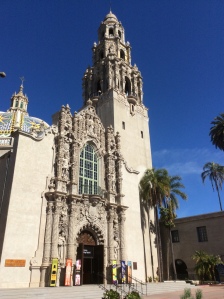 And the beautifully landscaped botanical gardens reflecting the cultural diversity of 2 world fairs: The Panama-California Exposition of 1915-1916 and The California Pacific International Exposition of 1935-1936. 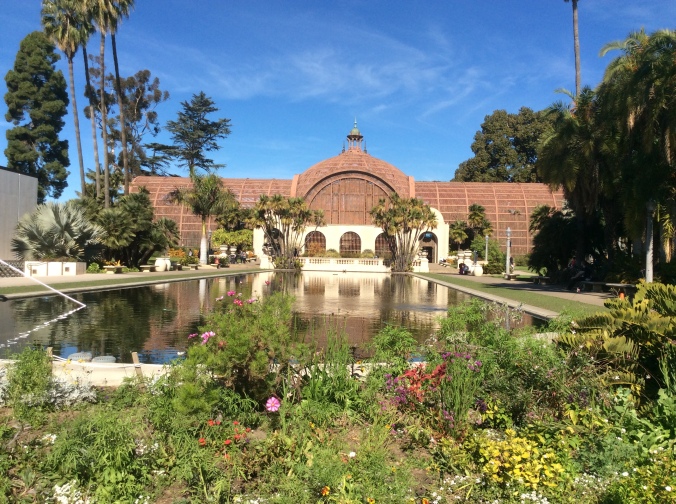 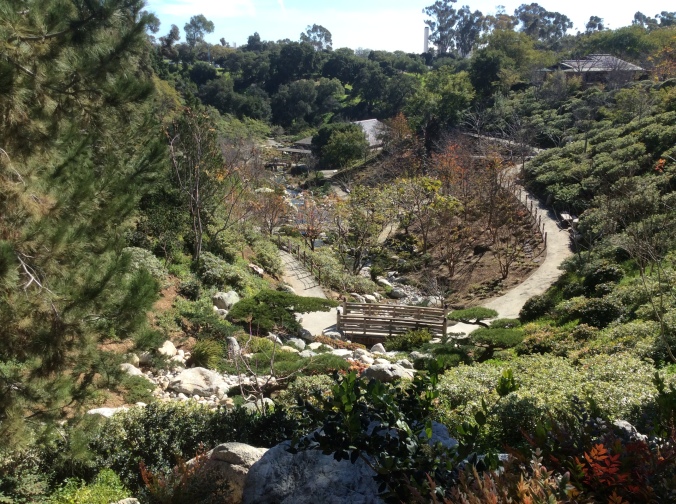 During both World Wars Balboa Park was taken over by the military and then reverted to use by the museums and cultural institutions we see today.