We leave Torrey, Utah and Capitol Reef behind today.

Our stay at Sandcreek RV Park has been special. We’ve been here for 3 nights. People come and go. Caravans of friends pull up in the evening and set up their RVs or tents. Kids toss a frisbee. Families share a meal and laughter sings in the background as the setting sun dances on the rocky ridges that overshadow the campground. 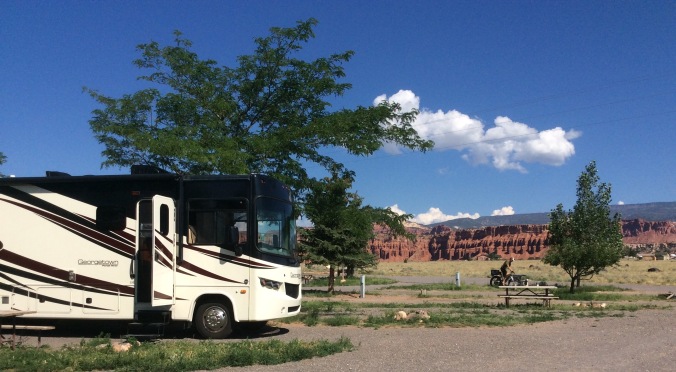 The man on the bicycle in the picture above is Harry. He and his 2 dogs are the proprietors of Sandcreek. 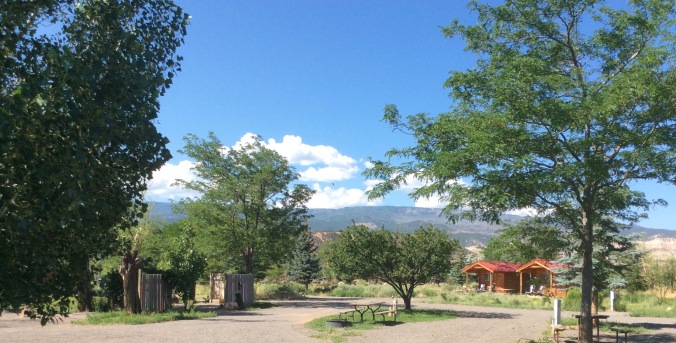 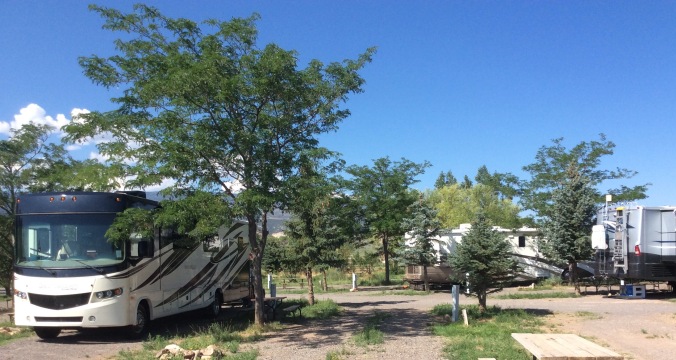 We take Route 24 again, through Capitol Reef National Park, as we pass through the towns of Caineville and Hanksville on our way to I-70.

As the Reef ends I capture the intermittent rock formations along the way. The landscape of Utah never disappoints. 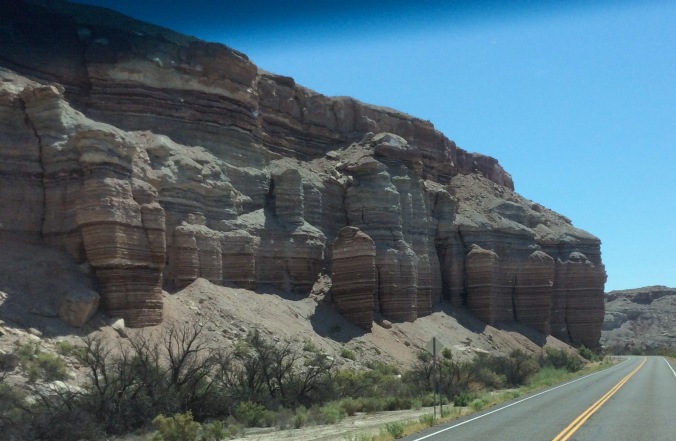 Even I-70 offers spectacular surprises…

After a short jaunt on the Interstate we exit onto Route 191, and about 30 miles, later we reach Moab and find a place to spend the next 3 nights. 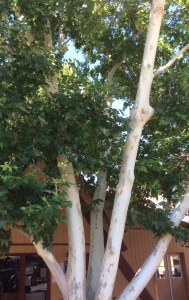 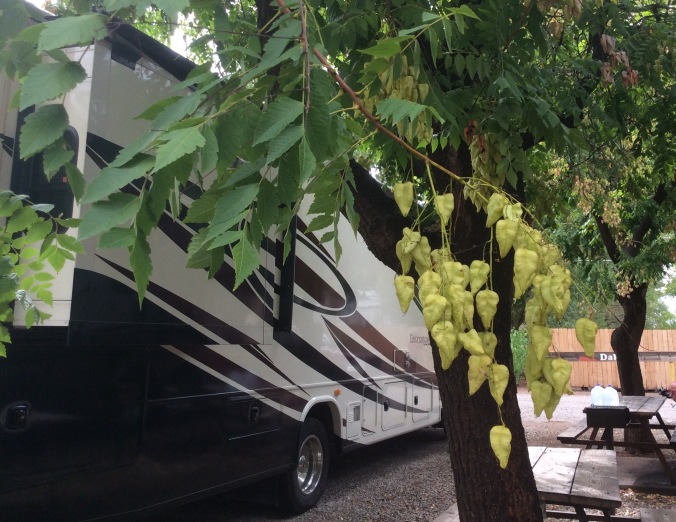 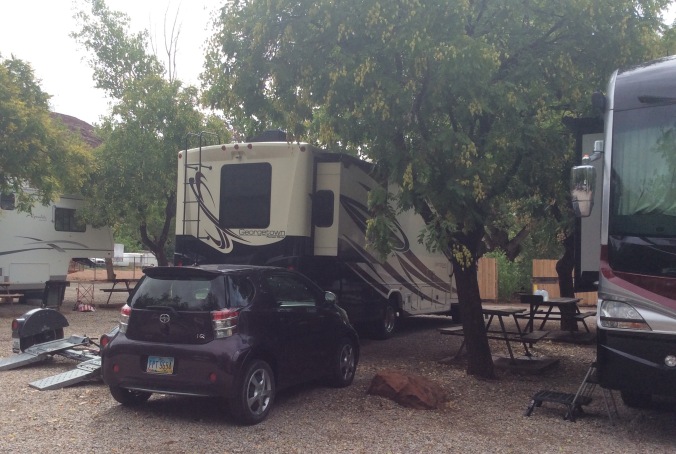 Jeff and I traveled Route 191 in December of 2009 after visiting Jernigan Land in Denver, Colorado.

It snowed as we left and everything was covered in white as we arrived in Moab. Arches National Park was closed one due to the snow!